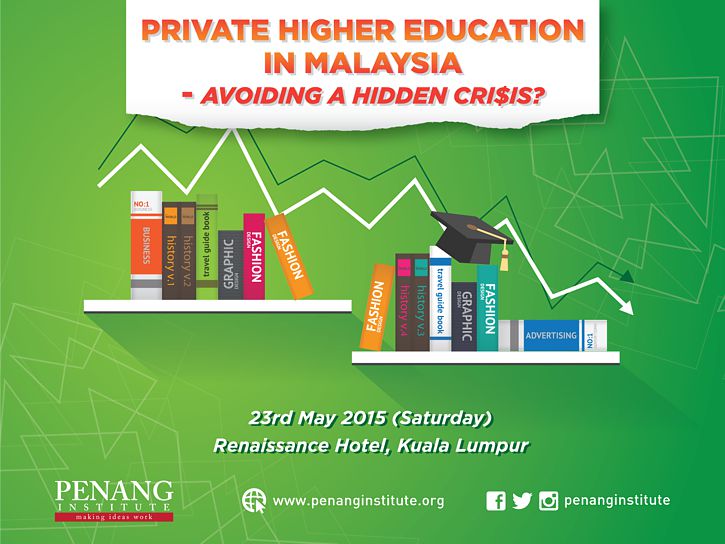 Is the growth in the number of students enrolled in HLIs a healthy phenomenon which is sustainable and therefore should be encouraged?

Research by two experienced academics, Dr. Geoffrey Williams and Dr. Paul Lim, on the financial health of 41 private universities, 8 foreign branch campuses and 27 university colleges (2 of whom have since been upgraded to full universities) reveal serious challenges faced by private HLIs in terms of financial sustainability.

Media Statement by Dr. Ong Kian Ming, General Manager of Penang Institute in Kuala Lumpur on the 26th of May, 2015