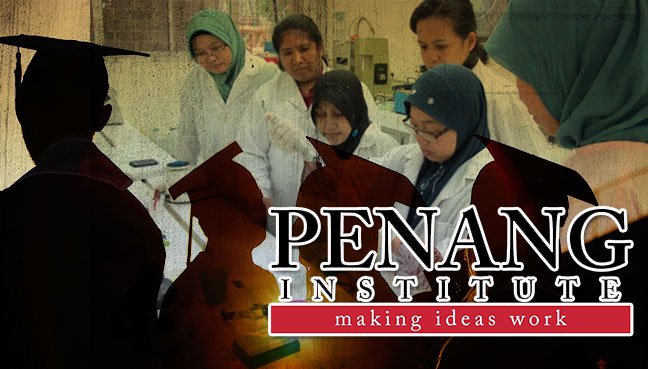 Penang Institute fellow says graduates take longer than non-graduates to out-perform the latter in returns, and many years just to break even.

GEORGE TOWN: If compared to the rate of return against a standard investment such as the Employees Provident Fund (EPF) over the same period, according to the Penang Institute, investing in an EPF account in many cases would give a better return than investing in higher education.

The estimation was based on industry data and standard investment evaluations. In short, graduates take longer than non-graduates to out-perform the latter in returns, and many years just to break even.

New research by Penang Institute fellow Geoffrey Williams shows that graduates have to wait more than 10 years after leaving university before their investment in higher education pays off, said the institute in a statement.

“In investment terms it can take a long time for the costs of higher education to pay-off,” said Williams, “Graduates can be in their mid-30s before they see a better return overall compared to non-graduates.”

“By then they often need to invest more money in professional qualifications and master’s degrees to move their careers forward.”

The cost of higher education made up of tuition fees and lost income during the study period and the salaries of graduates after completing their studies are the two most important factors, according to the study.

“Costs for study in public university, when lost income is taken into account, come to around RM110,000 for the full period on average,” said Williams in pointing out that these investments that have to be recovered, vary according to the careers the graduates earned their salaries from. “For local private universities they can be around RM165,000 for non-medical courses and for Foreign Branch Campuses they can be around RM220,000 for the full study period.”

ICT, Accountancy and Engineering degree holders have the best starting salaries in the short-term, the research shows. In the long term Social Science and other general degrees pull ahead.

Graduates from Foreign Branch Campuses pay higher fees and so they break even later, stressed Williams, around six years after graduation but may not catch-up to non-graduates for more than a decade after graduating or up to 15 years after leaving school.