Mahathir himself was rather pleased to see the sizeable audience although it was quite expected as Penang is ruled by the Opposition.

During his speech, Mahathir finally admitted that the Opposition has a role to play in a democracy. 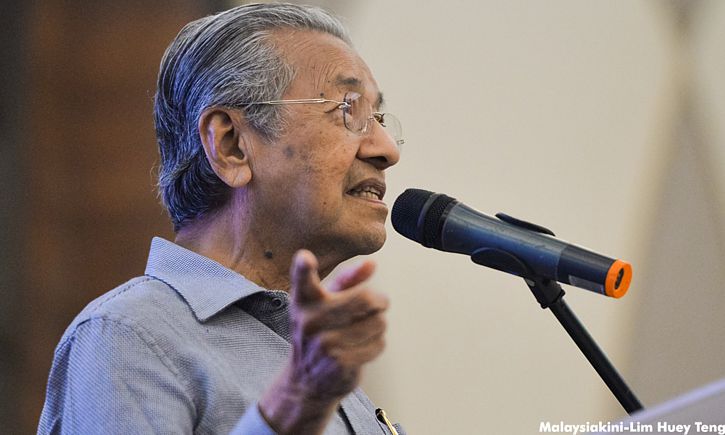 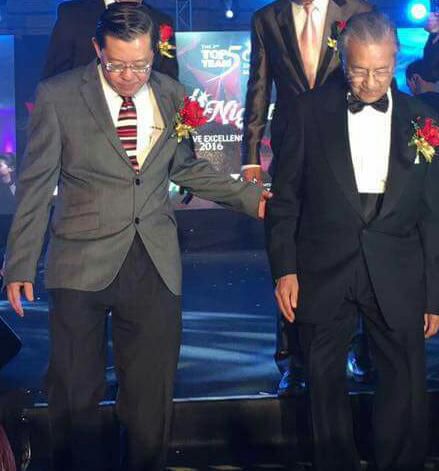 “We should not be blamed for working together to stop the country from bleeding,” he declared.  – mkini