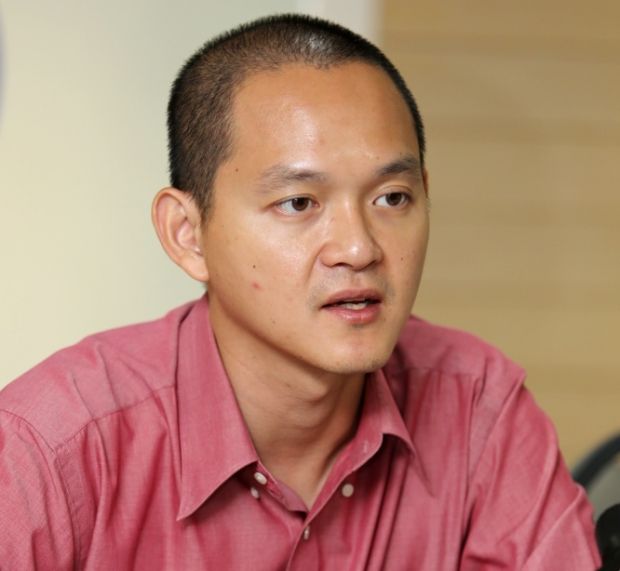 KUALA LUMPUR, April 6 — Putrajaya’s recent adjustments to student loans given by the Private Higher Education Fund (PTPTN) could force nearly 70 per cent of the country’s private higher education institutions into the red, a new research by Penang Institute has revealed.

In a press statement, the think-tank revealed that due to the new rules put in place last November, an estimated 69.2 per cent of local private universities will be on the brink of financial ruin in the coming year.

Around 76.2 per cent of university colleges and three quarters of foreign branch campuses will face the same squeeze on their finances, it found.

According to changes to the public loan system announced last November, PTPTN loans were cut with immediate effect by 5 per cent for public universities and 15 per cent for private universities. Loans for medical courses, however, remained unchanged.

He complained that the sector was largely ignored in the National Higher Education Sector Blueprint 2015-2025, which is expected to be officially launched by Prime Minister Datuk Seri Najib Razak tomorrow.

“The fact that the private higher education sector was largely ignored is a serious omission given that almost half of the total enrolment in post-secondary education are in private universities, university colleges and colleges,” Ong said in a press statement.

Over the weekend, the think-tank issued its first release of its survey, which found that over 120,000 students may see their education disrupted due to financial difficulties at local private colleges and universities.

The release said approximately 45 per cent of local colleges and universities were operating without inadequate assets to cover existing liabilities, putting some at the risk of bankruptcy.

“Around 35 per cent of all private varsities and 41 per cent of full universities were running on negative reserves, meaning that their total debts exceed their total assets. This means that they are technically insolvent,” it said in a statement announcing its study.

For some institutions, the situation was only deteriorating. Twenty eight such local colleges and universities were booking year-on-year losses up until 2013, while over half of foreign branch campuses also failed to make a profit in the same period.

The think-tank also cited the case of the Alliance University College of Medical Sciences (AUCMS), which was forced to cease operations due to funding issues and affecting a reported 2,000 students and 500 staff.

Today, the institute warned that the changes in PTPTN funding could worsen the situation.

The number of students currently enrolled in financially distressed institutions could rise from 120,000 to 215,000, or 44.5 per cent of total private sector enrolment, it said.