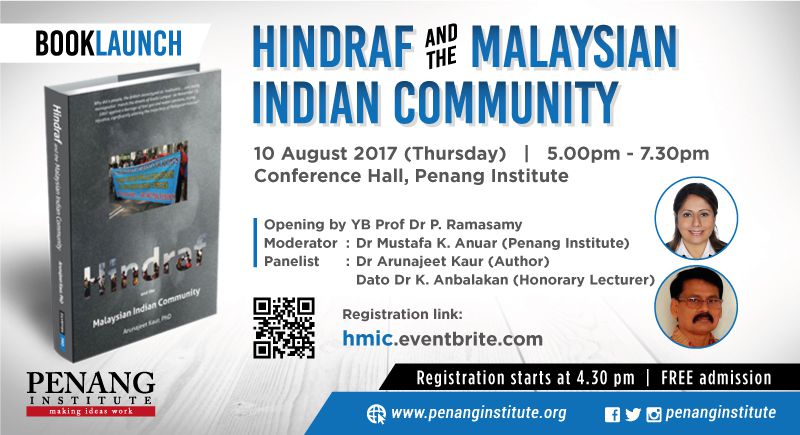 In 2007, Hindu Tamils in Malaysia staged a historic Rally in Kuala Lumpur to submit a petition to the British High Commision. The peaceful Rally drew an unprecedented number of Tamils to protest but they were suppressed by the Malaysian government special forces using tear gas and water cannons. The Rally’s leaders were arrested by the local authorities and certain charges of violent conduct were made against the crowd.

At first glance, these issues are indicative of a nation state, Malaysia, encountering challenges in managing its multi-racial societal ethos. Racial differences were to acerbate with the tide of rising Islamism after the Iranian revolution of the late 1970s. However, at a closer look, as flagged by Hindraf filing a class action suit against the Government of the United Kingdom at The Royal Courts of Justice in London, for US$4 trillion (US$1 million for
every Malaysian Indian), in “withdrawing after granting independence and leaving Indians unprotected and at the mercy of a majority Malay-Muslim government that has violated our rights as minority Indians”.

The book Hindraf and the Malaysian Indian Community examines the post-colonial negotiation of the Malaysian Indian community’s economic, social and political rights after Independence by examining circumstance at peak historical moments and the role of important individuals- particularly Indians themselves in understanding the outburst of events that led to the Hindraf Rally in 2007. It questions the validity of Hindraf’s claims against the background of historical events and the Malaysian political system.

Dr Arunajeet Kaur was conferred her PhD from the Australian National University in 2011. Her areas of research interest include migration, diaspora, identity, minority culture and labour. She has previously co published, The Migration of Indian Human capital; The Ebb and Flow of Indian Professionals in Southeast Asia, Routledge, 2010 and has written on the Sikhs in the policing of British Malaya and Straits Settlements: (1874-1957), VDM Publishing, 2009. Currently she is at the S Rajaratnam School of International Studies (RSIS), Nanyang Technological University Singapore working on labor and migration within ASEAS.