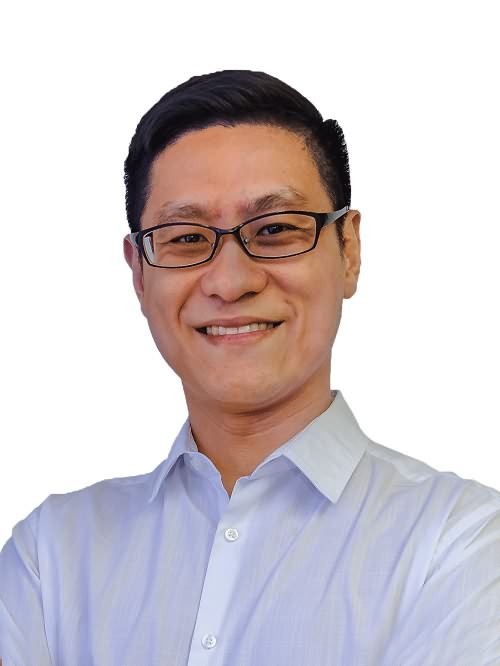 Zairil Khir Johari is the State Executive Councillor for Infrastructure and Transport in the Penang State Government. He is also the State Assemblyman for Tanjong Bunga, a seat he won in the 14th General Election in 2018. From 2013 to 2018, Zairil was the Member of Parliament for Bukit Bendera, during which he was also the Democratic Action Party’s (DAP) Parliamentary Spokesperson for Education, Science and Technology.

Zairil is a graduate of the School of Oriental and African Studies, University of London, where he received his Master of Arts in international studies and diplomacy, graduating with merit. Prior to that, he attended Multimedia University in Cyberjaya, graduating with a Bachelor of IT (Hons) in information systems engineering.

Upon returning to Malaysia after completing his studies, Zairil started Chocolab, a chocolate production house specialising in boutique and customised chocolates. After two years as CEO (chocolate eating officer), he divested himself from business to pursue a career in politics. In February 2011, Zairil was appointed Political Secretary to the Secretary-General of the DAP, Lim Guan Eng. He served in this capacity until his election into the Central Executive Committee (CEC) in December 2012. Zairil is currently DAP’s Assistant National Publicity Secretary, as well as the Vice-Chairman of DAP Penang, a post he was elected to in December 2013.

From 2012 to 2016, Zairil headed the Penang Institute, a state-funded public policy think tank based in Penang. Under his leadership, the Penang Institute convened numerous international conferences and lectures, besides publishing the Penang Paradigm, a development blueprint for the state of Penang. Zairil has a keen interest in national education, federalism and identity politics. He writes extensively on these issues and in 2017 published his first book, Finding Malaysia: Making Sense of an Eccentric Nation. He has also authored book chapters for several major publications and maintains a column in the Penang Monthly. He is currently a member of the Commonwealth Parliamentary Association (CPA) Editorial Advisory Board for The Parliamentarian and the Journal of Commonwealth Parliaments.

In 2014, Zairil was selected as a global “Leader of Tomorrow” for the 44th St Gallen Symposium in Switzerland, an annual conference aimed at fostering inter-generational and inter-cultural dialogue between decision-makers of today and tomorrow. In 2017, Zairil was chosen to participate in the prestigious UK Foreign and Commonwealth Office’s International Leaders Programme, an initiative that connects future leaders from emerging power countries. In the same year, he was invited to attend the Young Political Leaders Programme by the Australian Department of Foreign Affairs and Trade, as well as the Leaders in Governance Programme, which is the Singapore Civil Service College’s flagship course for senior public servants.