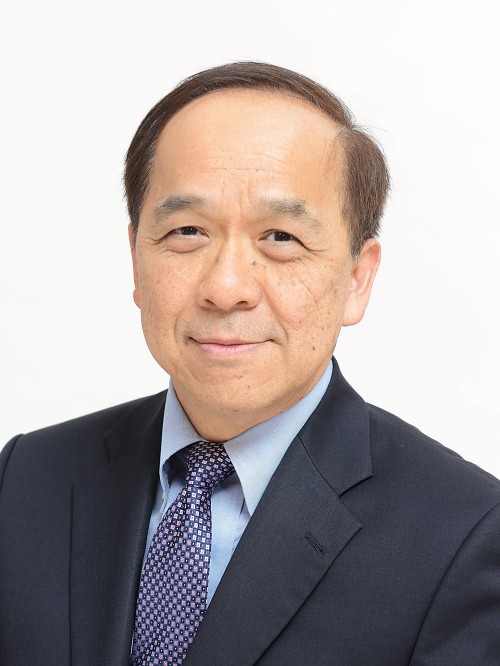 Khong Yuen Foong is the Li Ka Shing Professor of Political Science at the Lee Kuan Yew School of Public Policy, National University of Singapore. He was formerly Professor of International Relations, and a Professorial Fellow of Nuffield College, Oxford University.

He received his Ph.D. from Harvard University in 1987 and was Assistant/Associate Professor at Harvard University’s Government Department from 1987-1994. His Ph.D. dissertation was awarded Harvard’s Sumner Prize for the best dissertation on war and peace in 1988. His book, Analogies at War: Korea, Munich, Dien Bien Phu, and the Vietnam Decisions of 1965 (Princeton, 1992; sixth printing 2006) was co-winner of the American Political Science Association’s Political Psychology Book Award (1994). He also received the Erik Erikson Award for distinguished early career contribution to political psychology in 1996.

He has held grants from the Social Science Research Council (New York)-MacArthur Foundation Program on Security in a Changing World, the United States Institute of Peace, and the (U.K.) Leverhulme Trust. He was Vice-President of the International Studies Association (U.S.A) in 1999-2000 and has also served on the Social Science Research Council-MacArthur Foundation Committee on International Peace and Security.