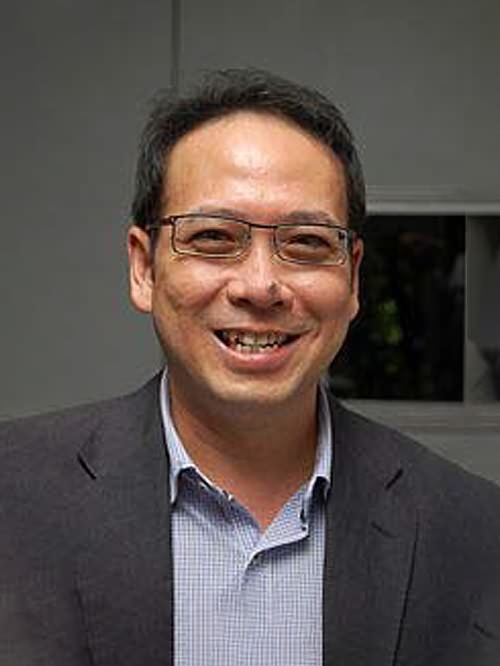 Euston Quah is Albert Winsemius Chair Professor of Economics and Director, Economic Growth Centre at the Nanyang Technological University (NTU), Singapore. He holds a concurrent courtesy appointment at the Lee Kong Chian School of Medicine at NTU and an Adjunct Principal Research Fellow at the Lee Kuan Yew School of Public Policy at the National University of Singapore (NUS). He is also Editor of the Singapore Economic Review and President of the Economic Society of Singapore. He has published widely in the fields of Cost-Benefit Analysis, Environmental Economics, and in Law and Economics. Contributing to more than a hundred publications inclusive of academic journals and lead opinion pieces in media, Professor Quah had also served as external reviewer for some economics schools in various universities in Asia (including 3 Malaysian universities: University of Malaya, Universiti Sains Malaysia, and Universiti Putra Malaysia) and has held Distinguished Academic appointments as the Hengyi Chair Professor at Zhejiang University, Distinguished Visiting Professor at Universiti Brunei Darussalam, Distinguished Fellow at the University of Economics, Ho Chi Minh City, Komai Fellow, Hitachi Scholarship Foundation at Niigata University, and inducted as a Fellow Member of the European Academy of Sciences and Arts. Some of his works have been selected for inclusion by the International Library of Critical Writngs in Economics in UK as well as favourable reviews in such leading journals as Economic Journal, Journal of Economic Literature and the Journal of Labour Economics. His textbook with E.J Mishan, now in its 6th edition (Routledge UK 2020) is regarded as a classic text in this subject and used by many universities and governments. Formerly Vice Dean of the Faculty of Arts and Social Sciences at NUS and headed the economics departments at both NTU and NUS, Professor Quah was also Chair of the School of Humanities and Social Sciences at NTU. Professor Quah has been and continues to be advisor to many government ministries in Singapore and had consulted for the Asian Development Bank and Institute, World Bank and Canadian government organisations. He is a recipient of the Public Administration Medal (Silver) in 2020.