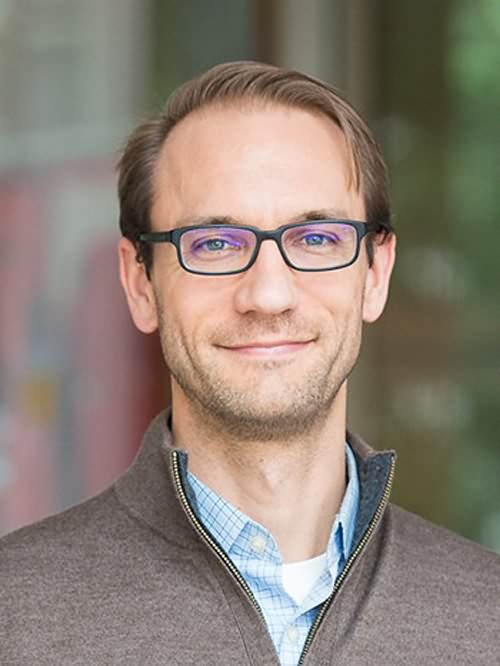 Kai Ostwald is an Assistant Professor with a joint appointment in the Department of Political Science and the School of Public Policy & Global Affairs, University of British Columbia (UBC). He is also the Director of UBC’s Centre for Southeast Asia Research and a Faculty Associate at UBC’s Institute of Asian Research.

Kai specialises in comparative politics, particularly the political economy of development and ethnic politics. His work has been published in numerous journals including American Political Science Review, Politics Groups and Identities, Political Science, the Journal of East Asian Studies, Pacific Affairs, and the Journal of Southeast Asian Economies. He has also published numerous policy reports and book chapters.

His research largely focuses on Southeast Asia, particularly Malaysia, Indonesia, Singapore and Myanmar. He has been active in several development projects in the region, including a multi-year capacity building project in Myanmar supported by the International Development Research Centre of Canada.