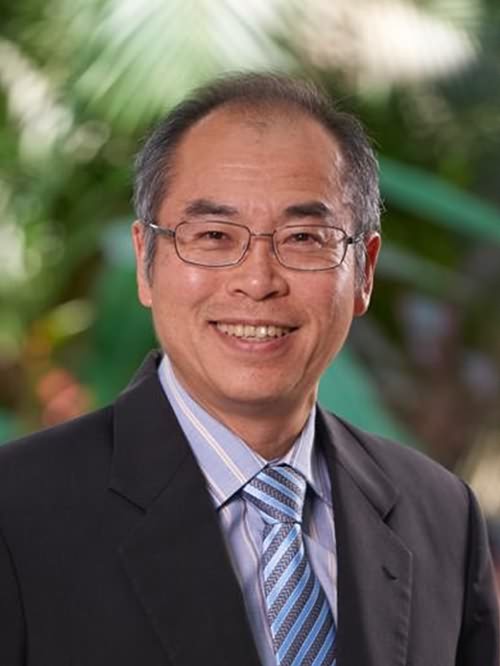 Dato’ Seri Lee Kah Choon is Special Advisor to the Chief Minister of Penang on economic affairs. He is currently a board member of various Penang state government linked companies and corporations as well as private companies, and a director of Invest-in-Penang Berhad, Penang Development Corporation.

Dato’ Seri Lee served as the Parliamentary Secretary of the Ministry of Health from 2004 to 2008, and was Member of Parliament for the Jelutong Constituency (1999-2008), prior to which he was Seberang Perai Municipal Councillor (1997-99). He was a practicing lawyer with his own private legal practice from 1987 to 2004, after being called to the Bar of Malaysia in 1987 and Bar of England & Wales in 1986.