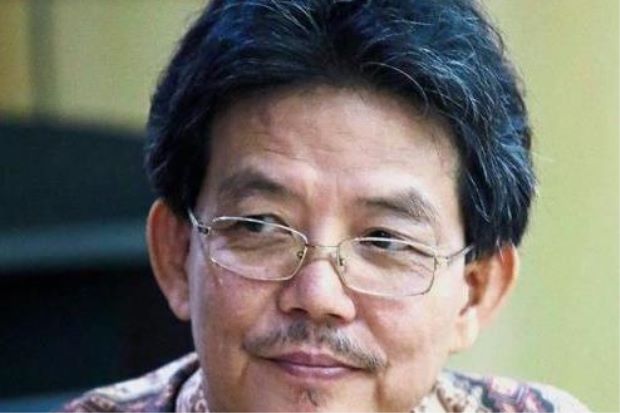 The post in the state government think tank was left vacant in January.

Chief Minister Lim Guan Eng, who announced Dr Ooi’s appointment in a recent press conference, described Dr Ooi as a very famous academician who was born and raised in Penang.

He said Dr Ooi obtained his PhD in Sinology at Stockholm University and was the deputy director of the Institute of Southeast Asian Studies (now ISEAS–Yusof Ishak Institute) from October 2011 until May this year.

Dr Ooi said he was extremely excited to be back and to again become part of the Penang story.

“The mandate given me by the chief minister is a simple one – make Penang Institute the top think tank of Malaysia. “Now this is a challenge I take on very gladly.

“Not only is it fully doable and in line with my own aspirations but also because it involves contributing towards policy- making in Penang and in Malaysia,” he said.